What Nigeria Must Do Right In The Education Sector 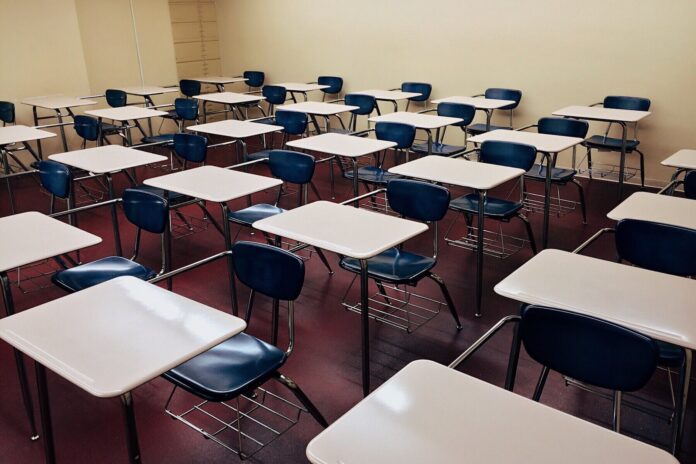 In my village, a plumber who lives in Germany just finished building his village house.

He told me he has properties in Awka, and the only business he does is plumbing.

When he migrated to Germany, he did not bother to enroll in any school; rather, he went to learn how to be a plumber.

Today, he is eating well.

In Nigeria, we are still stuck in this mindset that university education is cheap and must be affordable.

It does not matter that the Nigerian government is broke and can no longer fund university education.

We want it cheap and see it as a human right as Nigerians.

The outcome of this obsession is staggering.

1) We are producing half-baked products that are not globally competitive.

2) Ideally, what the Nigerian government owes Nigerians is to fund primary and secondary education.

To make matters worse, the university that the government is funding is churning out half-baked graduates because the foundation, which is the primary and secondary school, is faulty.

University education is not a universal human right.

What the Nigerian government owes her citizens is a quality primary school and a world-class secondary education, and then it should privatize university education.

Whoever wants to continue after this should fund it by either paying from his or her pocket or taking on vocational jobs, as my townsman did when he migrated to Germany.

This is how it’s done elsewhere in the world.

The reason this is so and this gulf exists is because of the quality of education.

The quality of education matters, and it does not come cheap.

For Nigeria to make progress and create prosperity in the next decade, we must fix our public primary and secondary education by having the Nigerian government fund it.

We can’t run away from it.

University education is not a human right.

We are too poor to fund public university education.

It is sheer madness that the Nigerian government is still providing this funding at this point.

As a Nigerian, you are only entitled to quality and qualitative primary and secondary education, which is actually what you need to thrive in a world that is in constant flux.

Subsidized university education is not your right.

Because we have refused to do the right thing, that is another reason why we are losing our doctors and other medical professionals trained on subsidized government resources to richer countries.

Pounds is 900 to £1, so if you calculate it by 300,000, you will understand how expensive it is. But because the Nigerian government is subsidizing university education, it costs less than 3 million naira to train a doctor at UNN Nsukka.

After that cheap training, the doctor will run away to the U.K., where he can’t afford to pay £300,000, to practice as a doctor if we are to be honest.

That 3 million naira the Nigerian government spends every year training one doctor who will not stay after his studies can go a long way in fixing our poor primary schools and the deplorable government secondary schools around.

Then, if you want to be a doctor, pay the premium of what it takes to train one.

This arrangement, where the government subsidizes university education, was fine in the 1970s, when our population was smaller and we were richer than China.

But Nigeria is no longer that country.

Very poor, and then we are a country of 200 million.

I’m praying, believing God, that the next government will be bold to privatize our universities, then channel the resources to fund primary and secondary schools by investing in world-class infrastructure and employing well-motivated teachers who can earn as much as 500k in a month from teaching.

It is both possible and the best way to go.

Anything short of this is robbing our future, mortgaging the future of our kids, and then stealing from Peter to pay Paul.