So you ordered hit and they took it to a church and killed innocent souls. Wehdon. May the souls of the dead not rest in peace till they find their killers and who caused and ordered the hit.

here is the full gist.
OZUBULU IS ON FIRE NOW. . News reaching me from AMAKWA OZUBULU this morning has it that ST. PHILIP CATHOLIC CHURCH UMUEZEKWE  OFUFE AMAKWA OZUBULU WAS ATTACKED BY UNKNOWN SOPHISTICATED GUNMEN this morning during 6AM MASS. An eyewitness said that the gunmen actually came to assassinate a Billionaire son of the clan Chief Alloysius Ikegwuonu (a.k.a BISHOP EBUBECHUKWUZO 1 OF OZ) but unfortunately for them they met his absent and they came inside church close to his domain to ransack for him all to no avail, and they start shooting sporadically on the congregation thereby leaving not less than 20 persons dead and numerous were injured including the BISHOP father who was shot on his hand…………..MAY THE SOUL OF THE DECEASED REST IN PEACE.. AMEN
Copied 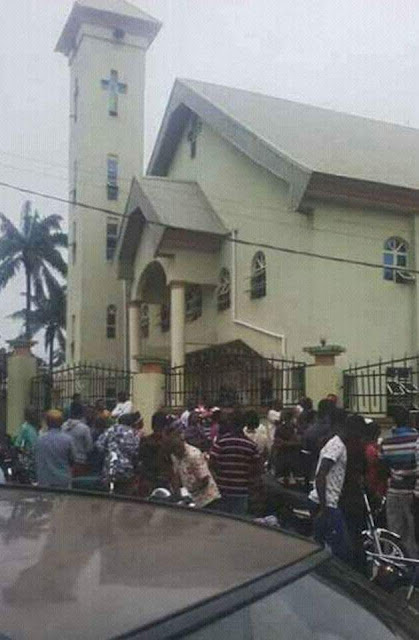 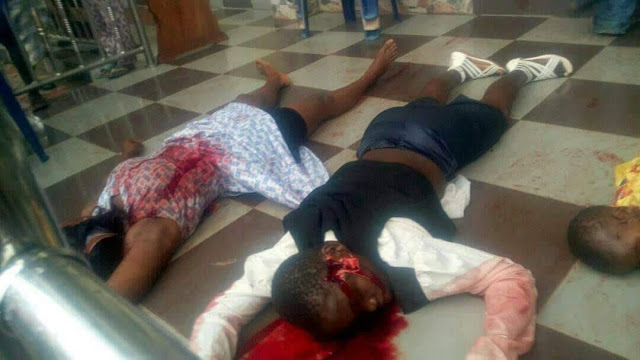 The Fight For The Soul Of Nigeria Has Begun. The Tinubu Camp vs Those...