The celebrations are underway at the Hawthorns, with several Chelsea players on their knees and hugs all round. Antonio Conte is now grabbing everyone he can get his hands on! Wonderful scenes for the Blues, who have just won the Premier League for a fifth time.

Chelsea have won their 6th top-flight title and 5th in the PL era. Only Man Utd (13) have won more PL titles than the Blues. Champions.

If you’re a Chelsea fan at the Hawthorns, football – or life – does not get much better than this. The Blues players and staff are in a corner of the ground right now, saluting their fans, hugging each other, applauding everything and everyone and doing interviews. What a time to be alive. 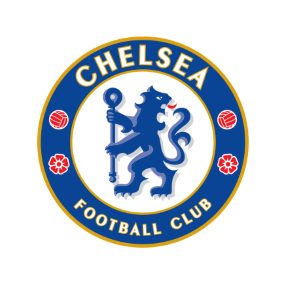