MMM Nigeria which boasts on its website of over 500,000 members is a time bomb about to explode.

All of the public discussions even on social media about the high rise of the Ponzi scheme in Nigeria are focused on the impact it has on enriching their lives and filling their pockets in a time where the economy is in turmoil.

But this focus on the benefits of the scheme diverts attention from the fact that it is still a Ponzi scheme.

By the way, many might wonder what a Ponzi scheme is. A Ponzi scheme is a form of fraud in which belief in the success of a non-existent enterprise is fostered by the payment of quick returns to the first investors from money invested by later investors. This is how MMM works!

MMM may be new to Nigeria but it isn’t new to the world. The scheme has been in existence since 1994. It was created in Russia by Sergei Mavrodi, his brother Vyacheslav Mavrodi, and Olga Melnikova. The company grew rapidly after it was able to attract money from private investors due to promises of annual returns of up to a thousand percent! By this, it was able to let the public believe its shares were a safe and profitable investment. The company at its peak was taking in more than 100 billion rubles (about $50 million) each day from the sale of its shares to the public.

However what happened next? On July 22, 1994, MMM offices were closed by the Russian police for tax evasion. For a few days the company attempted to continue the scheme, but soon ceased operations. At that point, MMM was owing between 100 billion and 3 trillion rubles to the investors (from $50 million to $1.5 billion). This led to 50 investors committing suicide having lost all of their money in the scheme.

MMM also began its operations in South Africa. Here, it claimed a 30% per month return through a “social financial network”. The group was later identified by the South African National Consumer Commission as a possible pyramid, and accounts of its clients ended up being frozen.

Now MMM has created a website in Nigeria putting forward the same claims it made in South Africa. And it is not a coincidence that the scheme was introduced at a time of economic hardship in the country.

Many Nigerians have been attracted to its promises. There is no doubt that some have reaped from the scheme (getting their 30% interest return).

There is a state of euphoria among its ‘’investors’’ who have been able to invite newcomers to the scheme.

But what surely comes next is a crisis. BOOM! The bomb explodes when the smart investors in the scheme realise that the high and rising interests are unsustainable and they, therefore, begin to pull out of the scheme. This will definitely collapse the structure of the scheme and thereby cause panic leading to more pull outs. This would later lead to the 1994 Russian scenario, hopefully with no suicides.

What happens next after this, one might again ponder.

Trust Nigerians, someone would have to be blamed. The government, politicians, the media, speculators, and even fellow MMM investors. Someone or people would be blamed for the calamity and the government would be requested to provide relief for their problems.

The Central Bank of Nigeria (CBN) and the Securities & Exchange Commission (SEC) have constantly been warning Nigerians against the scheme but to no heed, with many raining insults to the money regulatory bodies.

It is a question of when, and not whether the MMM scheme will reach its point.

But one thing is clear. The longer the time bomb ticks, the larger will be the bang and damage when it explodes. 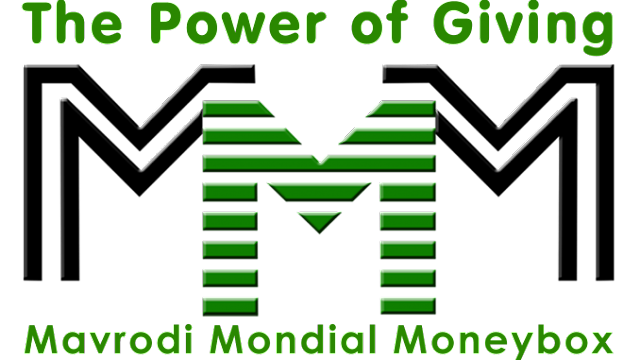