A number of people have been killed after a ‘serious incident’ at Manchester Arena. Witnesses reported hearing several ‘explosions’ moments after a concert by Ariana Grande finished. The ‘loud bangs’ sparked mass panic, with concert-goers screaming as they ran for the exits. There has been a huge response from the emergency services and Greater Manchester Police confirmed there are ‘a number of fatalities’ as a result of the incident. The cause of the explosion is said to be nail bomb.

A suspected bomb went off at 10.35pm on Monday. People reported a huge bang as they left at the end of the performance by US singer Ariana Grande. Friends and family unable to get in touch with their loved ones in the chaos were posting their portraits on social media in a search for information. British Transport police said that the explosion happened in the foyer near the ticket office.

The arena said that the explosion happened just outside the venue “in a public space”. It added: “Our thoughts and prayers go out to the victims.” It would be the worst terrorist attack in the UK since the London attacks in 2005, which killed 52.

Train services from Manchester Victoria station, situated below the concert arena, were severely disrupted, with no trains able to leave or arrive.

Britain’s threat level from terrorism is at severe, which means an attack is likely. In 1995, a massive IRA bomb exploded in Manchester city centre. Because a warning was given, only one person was injured but several streets were devastated.

An eye witness, named Emma, told BBC Radio Manchester that the explosion shattered glass in the foyer. She, her husband and two teenage daughters managed to escape: “There were bodies everywhere. I really don’t know how we survived it.”

The Greater Manchester Police are treating the explosion that rocked Manchester Arena in the city in the north-west of England as a terrorist incident until proved otherwise, however, eye witness from inside the arena claimed the attack was carried out by a suicide bomber. 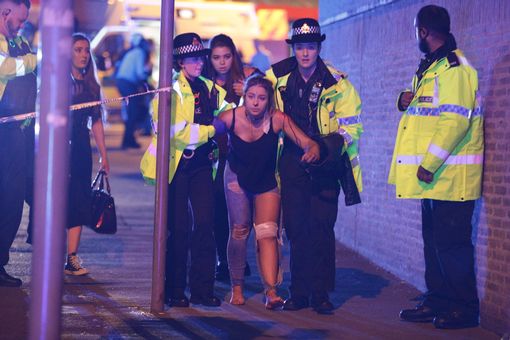 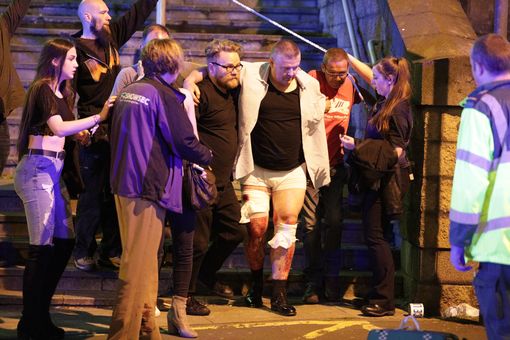 Meet the most useless tool in a Nigerian home