Two months ago, I landed Lagos from Johannesburg and discovered that the flight ticket for Air Peace to Owerri had tripled up. Air Peace is one of the very few businesses in Nigeria that works. I don’t blame them for the price hike; it’s a typical market reaction. Aero had become grounded, while Dana Air no longer plied the route. As a result, Air Peace gained monopoly of the route and actually take off and land in Owerri from Lagos three times in one day. If they put in a fourth aircraft, I suspect they still would fill it up.

On that particular occasion, I was told that there were actually no more seats for the flights to Owerri. “Only two seats remaining sir, and its business class”, the ticket officer said to me.
“How much?”
“Its 50,000 sir.”

Suddenly, my mind goes back to November 1, 2015. How can I forget? The day I bought a ticket 13, 400 Naira from the same airline. For the same destination. I was left asking myself, how come we couldn’t even attract foreign airlines that can at least come in to compete and drive prices down. Until I remembered where I was again: why would they come if they have to be bringing their own Marapco generators with them, their own healthcare service, their own schools, their own everything.

I went out of MMIA 1 terminal, just thinking what I would do. There are economy seats for the next day, and they aren’t that cheap either, but at least 35,000 is better than 50,000. And then I calculate that after I factor the cost of a taxi, and a decent hotel for the night, both will cost at least 15,000 or more. It may make sense to just huddle into the business class and get myself out of Lagos. But lo’ and behold, as I went back to the counter, the lady tells me that the two seats were no longer available. They were sold when I was outside doing my recession-induced calculations. Yet, a sea of bodies swarmed the entire airport, a whole lot more people had their cash but the aircraft were just not there.

All of these people go home, and they feel nothing; they don’t feel repulsed, they don’t feel troubled anymore of what the country has morphed into. They have accepted things the way they are, even when the space is constantly shrinking our dreams and impoverishing us the more. They forget that if they decide to get angry, to go home, and convince their family members, and ask those family members to convince their friends, they can create a mass ripple of outrage that can tear down the fabric of elite greed that is currently crippling us. 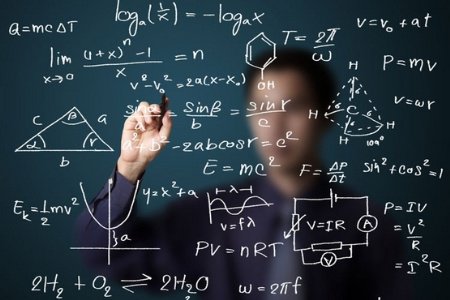