Many Will End In Jail, Says Melaye On Move To Recall Him.

Many Will End In Jail, Says Melaye On Move To Recall Him.

Dino Melaye, lawmaker representing Kogi west senatorial district, says the move to recall him from the upper legislative chamber will land many people in jail.

The lawmaker said this in response to reports that files of signatures of voters in his district had been submitted to the Independent National Electoral Commission (INEC).

“It can not succeed. It is a hoax and absolute comedy of errors. I’m laughing at the stupidity of kogi state government,” he tweeted on Wednesday.

“Many appointees will go to jail for forgery. Even dead people’s names on the recall register.

“A governor who does not know what double registration is may not as well know the procedure for recall. Every lie has an expiry date.

“This comedy of errors will soon end. No shaking at all. This won’t solve the problem of not paying salaries for over 15 months.No retreat no surrender. Truth is my only defence.”

According to the electoral act, one-half of the number of registered voters in a constituency is required for the recall of a lawmaker.

On Monday, Pius Kolawole, special adviser to the governor, announced that 188,588 voters, representing 52.3 percent of the total number of registered voters in the district, approved the recall of Melaye.

Kolawole said the collation of signatures of voters was carried out successfully on June 17.

Melaye has accused Bello of masterminding the process.

Many will end in jail, says Melaye on move to recall him 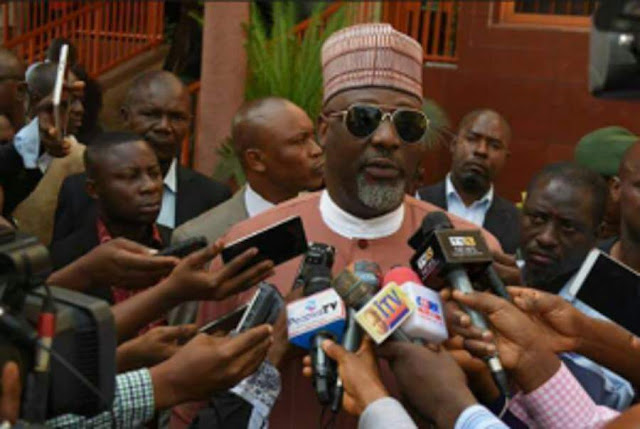 How I Shot Kolade Johnson, The Police Target And Eyewitness All Speaks (Full...