“I Married At 33 As A Virgin “-Comedian Chigul Reveals 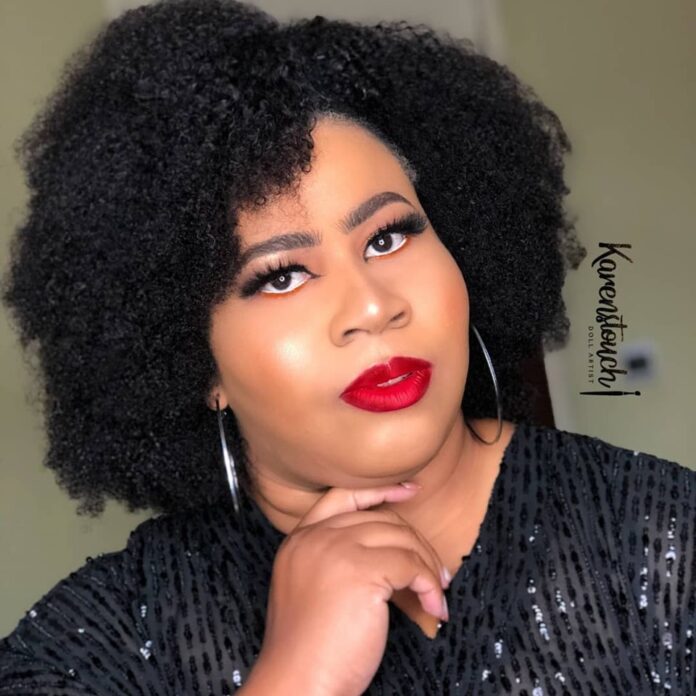 Nigerian thespian and comedian, Chioma Omeruah, popularly known as Chigul has revealed that she got married as a virgin at the age of 33.

She disclosed this while reacting to a post made by Comedian, Basketmouth Ex-wife, Elsie, on women marriage and children some week after her husband made their separation known.

“We were not perfect, there were good days I won’t lie. It just got to a place where we both didn’t care anymore. I have been made to believe that it was my job to keep that afloat and the fact that It sank, I take on my head.

Would I have change anything about that?No because it happened for a reason. I’m happy it happened at one year with no children or no attachment. I married at 33, I married a virgin. That was my first ever anything and it was supposed to be special and last”.

“I have a 10yrs son who plays with his mom’s phone”-Ice prince advises colleaques...