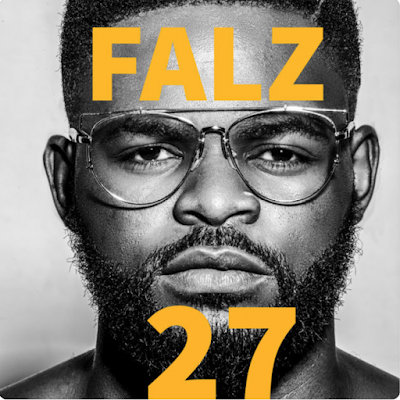 Photos of Hon.Desmond Elliot At The Plenary In Lagos