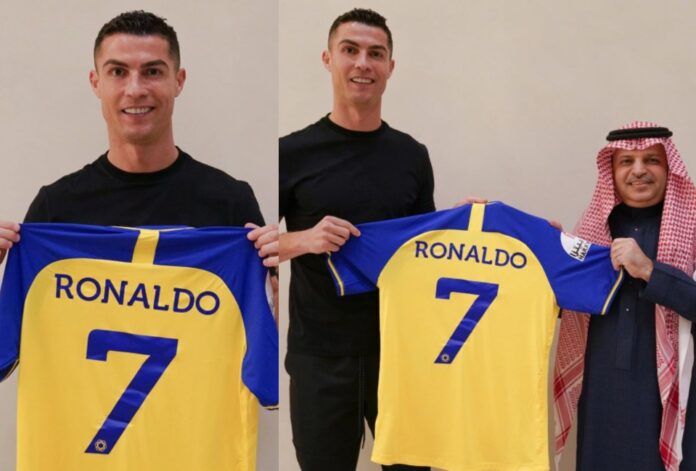 The announcement was made by the club via their official Twitter handle after Ronaldo agreed terms with them.

The deal will last till June 2025 and includes a commercial deal as the Player’s marketing prowess which is a key part of the buy.

Ronaldo’s pay becomes the biggest in the history of football and he becomes a highest paid althlete.

The breakdown of his pay is thus;

History in the making. This is a signing that will not only inspire our club to achieve even greater success but inspire our league, our nation and future generations, boys and girls to be the best version of themselves. Welcome @Cristiano to your new home @AlNassrFC”.