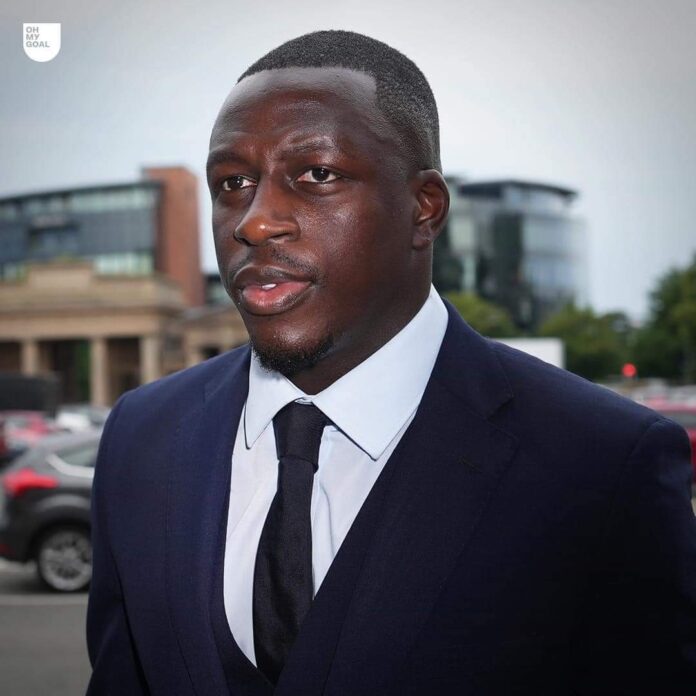 So finally Mendy was found not guilty.

After being accused of rape by some women who were drunk and intoxicated from taking drugs that they themselves came with.

Benjamin Mendy was the most expensive defender in the world after joining Pep Guardiola’s Manchester City in 2017.

ManCity stopped paying him since September 2021.

The same punishment given to an abuser should be given to anyone who accuses someone wrongly …..

Because almost 2 years plus have been taken from him..

But no it won’t happen…

Nigerians blasts man for returning the 1.8million he found in a carton of indomie...