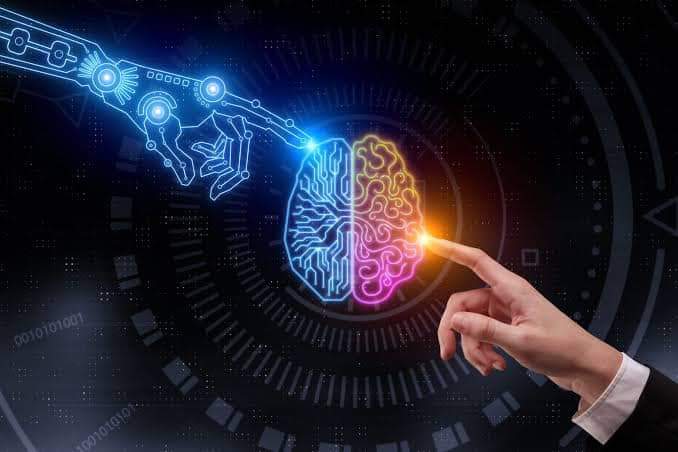 But first I’ll make my statement again that will cause more wahala, Google is fast going to lose their game.

In the world of technology and data mining, the largest pile of data collection doesn’t win.

What wins is the training of computer simulations to UNDERSTAND input, formulate strategies based on the existing input and process that exist.

A guy named Derrick exists in 2012, and from his search activity he likes, playing video games.

Google stores data that Derrick, likes playing video games, but didn’t record that Derrick has stopped playing games as at 2018..

Whereas GPT not ChatGPT, but GPT-3 which is the language ChatGPT is built on..

NOw the shocker, in 2014 Microsoft appointed a new CEO by name Satya Nadella, and he swore to take the company to the next level.

In 2019, he invested $1b into OpenAI, which has a lot of AI products in their gallery.

And the deal is, they’ll integrate OpenAI, to Microsoft search engine, making BingAds the next beast for search engine ads.

You might refute this but it is what it is ….

Secondly, ever heard of native advertising ??

It’s a unique type of ad that targets people outside social media.

It allows you to capture audience attention, by nature aren’t intrusive or interruptive. …
They perform better, and highly engaging; hence, they get high views, click-throughs, and conversions. …
They enjoy high credibility. …
They help optimize your targeting capabilities.

Making yahoo search engine or yahoo ads another contender in the business.

So like I said, IF you’re an advertiser, start learning BingAds, and Yahoo Ads now.

The truth sometimes is hard to swallow and will not be liked by some of us.

Now is the time to get into this before it blows and becomes competitive…..

You can go find courses on either of the above topics and get yourself prepared..

Share
Facebook
Twitter
Pinterest
WhatsApp
Previous article
Man Laments On How His Nigerian Girlfriend Abandoned Him And Married Someone Else
Next article
Nollywood Actress, Kate Henshaw, Elected As The National Public Relation Officer of The Actors Guild Nigeria