Why Is There Arabic Script On The Naira Notes? 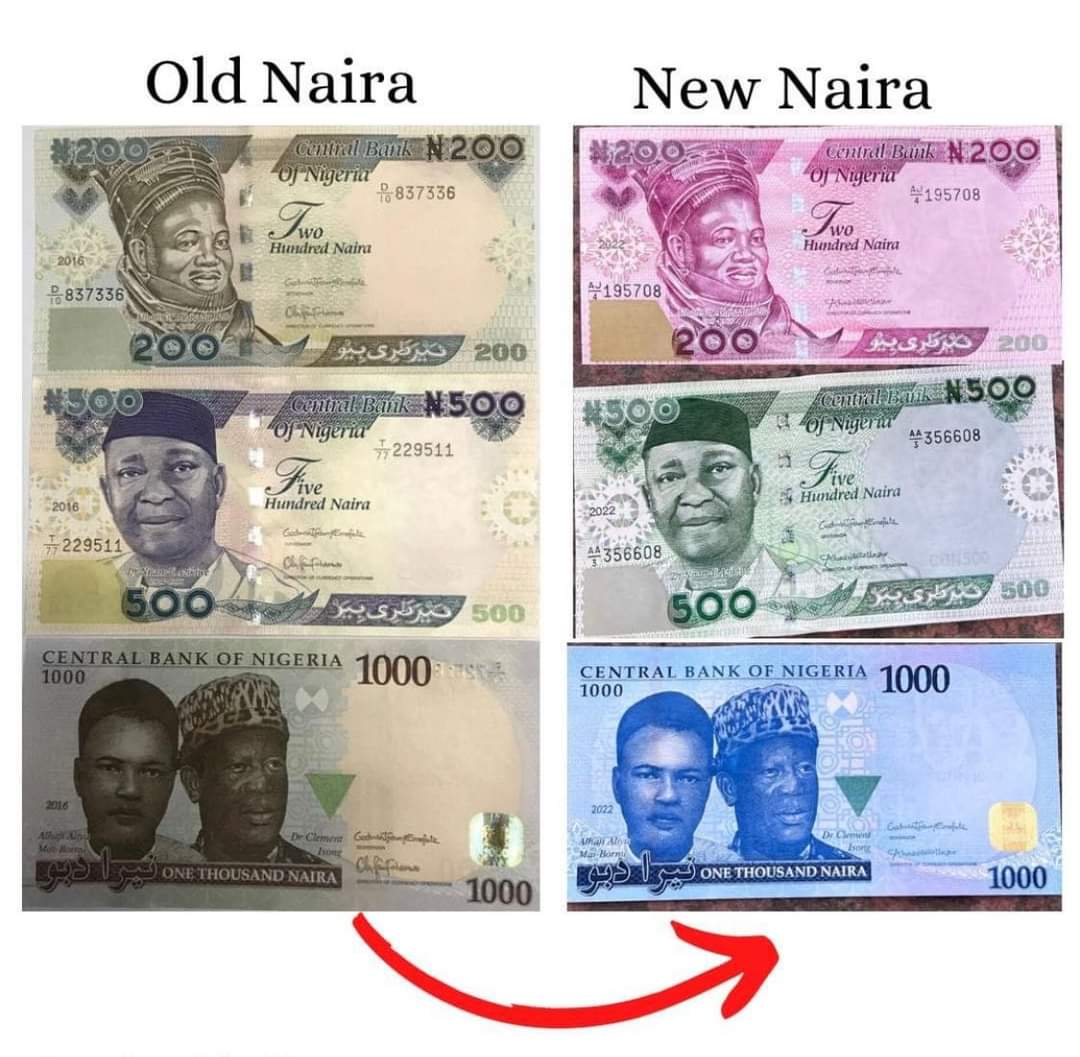 Concerned Nigerian: “Charles, why do we have an Arabic inscription on the Naira? Is Nigeria an Islamic nation?”

Charles Awuzie:
Please calm down. The problem we have in Nigeria is lack of proper citizenship education.

The Arabic script on the Naira is actually Ajami.

Ajami is a pre-colonial era practice of writing other languages using a modified Arabic script.
Ajami was sewn into the fabrics of the socio-cultural life of our ancestors.

Swahili and Hausa are the major languages written in Ajami.

If you check the old Naira, (sample A in attached pictures) Naira Goma which means Ten Naira was written in Hausa with Ajami script. Yes, that’s Hausa language but scripted with Ajami to reflect the historical relevance of Ajami in Africa. This has nothing to do with religion but history and culture.

But in 2007, President Olusegun Obasanjo cited that most Nigerians can now understand English language and there was no longer need to reflect Ajami on the Naira so the Ajami scripted Naira Goma was replaced with the modern Hausa language and written as seen in Sample B.

Now understand that Igbo and Yoruba are scripted in Latin Letters. Unfortunately, this is the reality of Africa as we lost our original African writing styles due to external influences. In fact, truth be told, the closest African writing practice we can have on the Naira is Ajami.

After Obasanjo’s administration, Ajami was not used on lower Naira denominations until 2014 when President Goodluck Jonathan’s administration issued a new N100 note to commemorate the 1914 amalgamation and the words “Naira Dari” — Hausa for “one hundred naira” — appeared in Ajami. Again, this was misunderstood but I blame the almost useless National Orientation Agency for not doing enough to educate Nigerians about the significance of Ajami.

Like I said in the opening sentence of this article, Nigeria’s major problem is lack of proper citizenship education and history. We are lost but we know not.

We have embraced Latin scripting and developed phobia for Ajami which is the only surviving Africanized writing practice from pre-colonial era.

My name is Charles Awuzie and I want Nigeria to work again.