Why Are Igbo Musicians Like Flavour And Phyno Not Building Other Smaller Musicians From The South East? 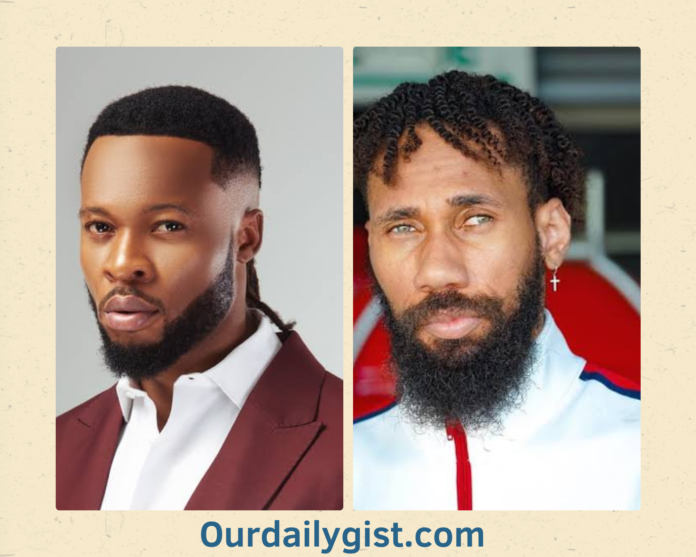 Asake, Asake, Asake.
Everywhere Asake.
Lagos people have bombarded me with ‘Sungba’ so much that I now know half of the lyrics.
Unarguably, he’s the most critically acclaimed act this year. Bless him and his label boss, Olamide.

Can we talk, ndigbo?
A lot of easterners are part of the Asake rave, which goes to show how detribalized good music is.
But does it sometimes occur to y’all Igbos that there has been no breakout star from the east in over a decade?
Who’s the next rated?

You’re probably making a mental note of some lightweight artiste in your hometown in Enugu, whose major gigs this year are a couple of December carnivals and End of the Year parties.

I’m sometimes embarrassed as an Igbo person.
From year to year, Flavour and Phyno are being touted as the only major flag-bearers of Igbo extraction doing their big ones.
How much longer can they hold on to that spot before the tide turns on their careers with the tsunami-force of Afrobeat?

Not too long before they join the likes of Bracket, Nigga Raw, and Stormrex in has-been ville.

And let’s be honest, it’s quite disheartening that these guys have been around for so long and are yet to put any Igbo artiste on.

I’m just saying to the best of my knowledge.
They may have a number of obscure proteges, for all I know.
If so, I wonder how many folks can identify them by their protégés.

Whereas in the span of 5 years Olamide who’s a fellow artiste first before a producer, has produced Fireboy and Asake, and would probably launch 3 more superstars before the close of 2024.
All from the west, as evident on his roster of artists.

Oh, yes I remember, your Ijele preferred to give a Liberian-born Sima more visibility than his homeboys would ever get, for self-serving purposes.
Before you remind me, I know he’s entitled to his choices.