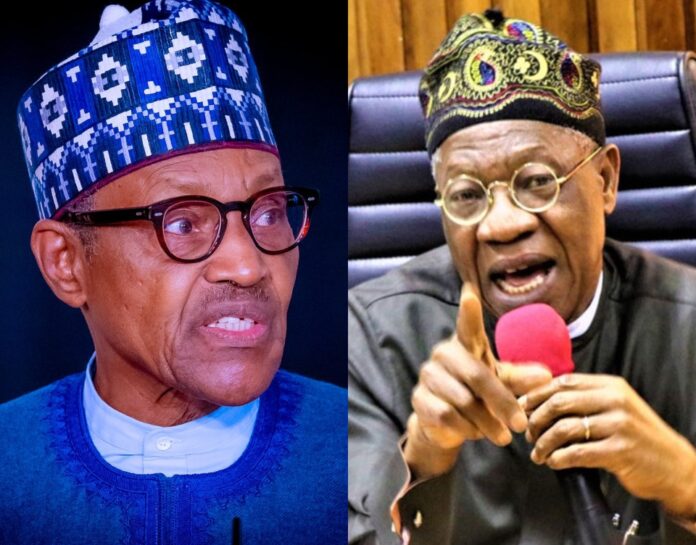 Minister of information and culture, Lai Muhammed, has described those criticising President Muhammed Buhari over area of Economic development as ignorant.

Muhammed said that the administration has done well in the last eight years during his speech on Thursday, January 12 at the ongoing 18th edition of the PMB Scorescard series.

According to him, such statement are said out of ignorance since infrastructure is a key driver of Economic development.

When you are constructing roads and bridges, you create jobs as you will employ workers, you trigger economic activities as you will buy sand, granite, cement and other construction materials. You create a mini economy around the construction site as food sellers and others converge there to Carter for the need of the workers”.

EFCC Arrests Two Lecturers, 28 Others For Internet Fraud In Kwara