“My Children Wants Me To Remarry”-Widowed Actress, Regina Chukwu Reveals 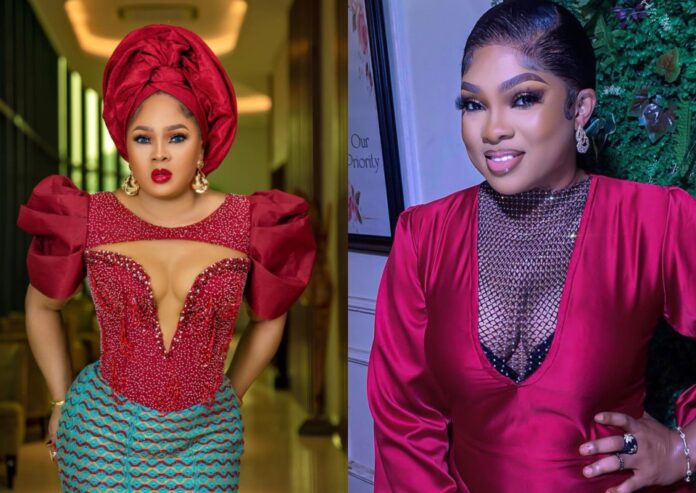 Nollywood Actress, Regina Chukwu has revealed that her children want her to remarry. This development is coming after the demise of her husband 20years ago.

She made this known in an interview with Saturday Beat. According to her, She had vowed not to marry again after losing her husband but her children are insisting that she should give love a second chance.

“I had always said that I did not want to remarry. But now my kids are even worried for me and they wish I would give love a chance. So, let’s say I’m open for anything good”.

Regina Chukwu who recently realized her dream of buying a house also said:

“it had been my dream since the day I had to move back to my father’s house three years after I lost my husband. I thank God the dream has come to past”.