“My aim for 2023 is to chill with the love of my life, Chris Brown and my crush, Wizkid”-James Brown reveals 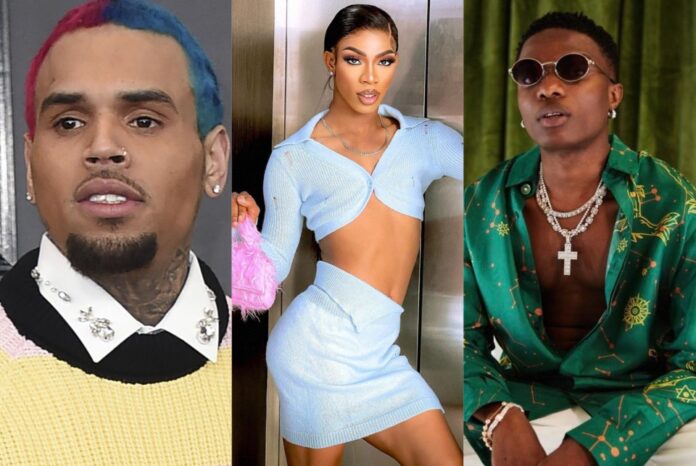 Nigerian Crossdresser, James Obialor, popularly known as, James Brown, has taken to social media to talk about his goal of making sure that he hangs out with music stars, Chris Brown and Wizkid before the ending of the year.

James Brown who spoke about them through his Instagram page, uploaded an old video showing the moment he was arrested by the Nigerian Police for dressing like a woman.

He went on to said that he wants to thank God for every moment of his life because a nation was against him before but now such nation loves and appreciate him because he puts smile and laughter on the face of the people.

“My new aim for 2023 is the globe, chilling with Kim Kardashian, Naomi Campbell, Drake, Nikita Dragun, the love of my life, Chris Brown and my crush, Wizkid with my big auntie, Tiwa Savage. Thanks to my late Queen mother, her royal majesty, Queen Elizabeth”.