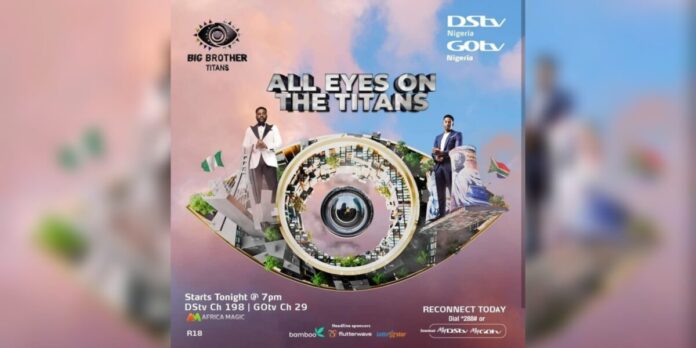 As we countdown in few hours to the primiere of Big Brother Titans, the host of the reality show has been unveiled.

The lawyer and media personality is no stranger to Nigerian viewers having started as a housemate in the first season of Big Brother Naija before eventually becoming the six-time host for the Nigerian franchise.

Ebuka is also the host of a popular Tv-show, ‘Rubbin’ Minds. Away from his hosting skills, He stand out for his impeccable fashion style from his well-tailored suits to his elegant traditional attires.

He is an award winning actor and TV host who came to Limelight in 2009 as the Gadget Show Presenter on Soweto Tv. In 2015, Lawrence replaced Fezile Makhanya as the host of Lotto Powerball lottery game and replaced Bonang Matheba as the host of ‘Clash of the choirs south Africa’.

BBTitans: Checkout The Housemates That Are Nominated For Possible Eviction This Sunday