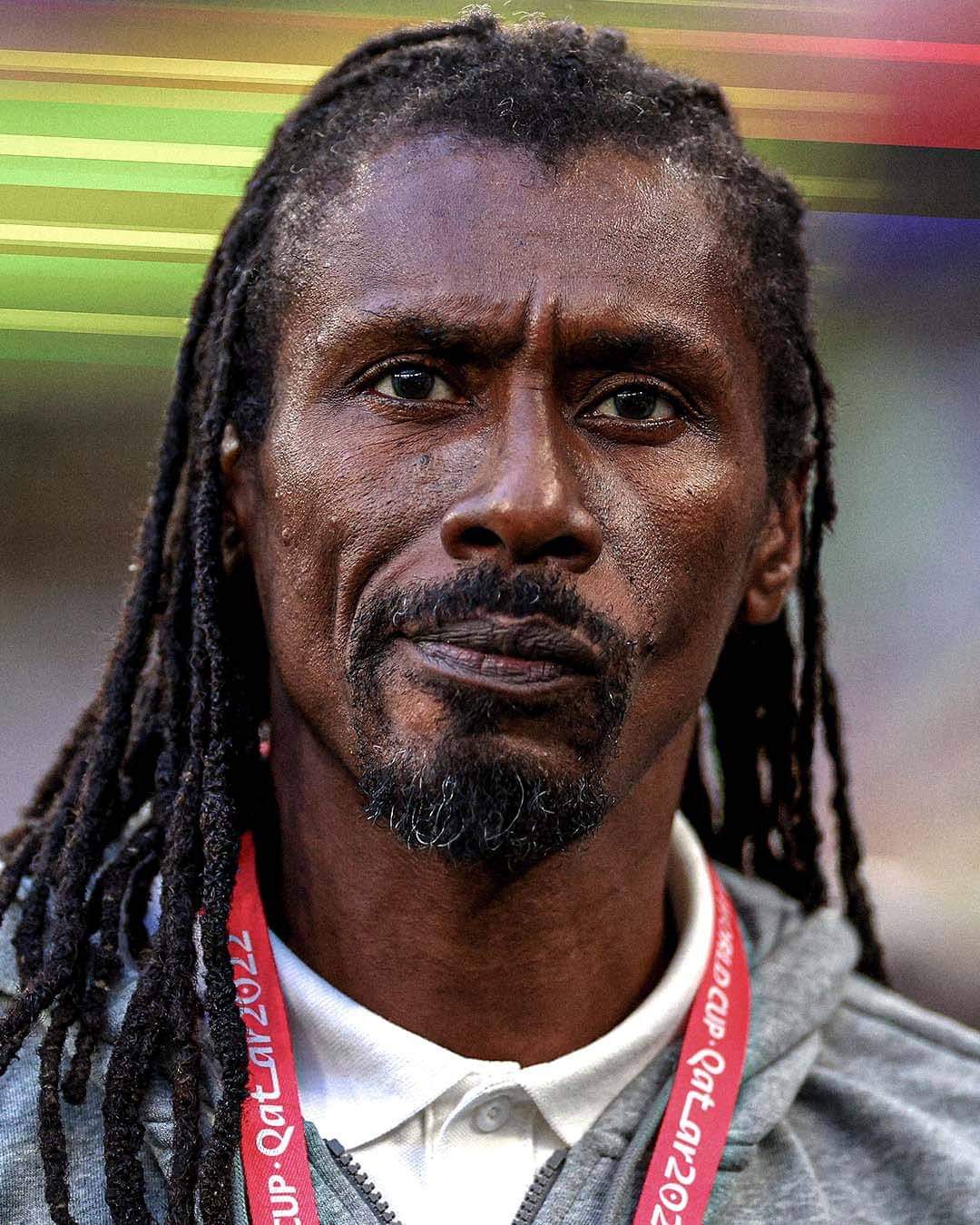 Aliou Cisse, as player, missed a crucial penalty as Senegal lost their first ever AFCON final in 2002.

He officially became Senegal’s head coach in 2015. He was ousted in the quarterfinals of AFCON 2017. However, the Federation kept faith in him and he qualified Senegal for the 2018 World Cup.

In the 2018 World Cup, however, he suffered another heartbreak as Senegal became the first side in history to be eliminated from the World Cup based on fair play points. Senegal and Japan had the same number of points, same goal difference , same number of goals scored and it came down to disciplinary record to decide the team that qualifies. Japan progressed with 2 fewer yellow cards.

The Senegalese FA still did not give up on Cissé and Cissé himself did not throw in the towel. He led the side to the AFCON 2019 final but it still wasn’t to be as Senegal lost to Algeria.

The FA still did not doubt his capabilities and renewed their confidence in the gaffer.

Then came time for the harvest. Aliou Cissé delivered the nation’s first ever AFCON title this year, and has now led them into the World Cup Round of 16 for just the second time ever.

Aliou Cissé is the sort of coach whose victory will be celebrated even by his opponents, for how far he has come.