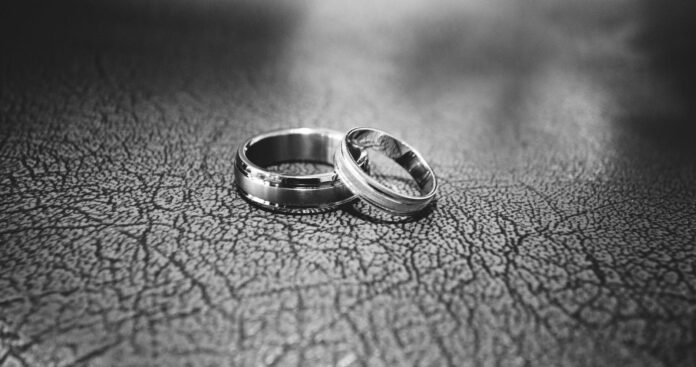 Basketmouth two days ago announced an end to his 12-year marriage with Elsie Okpocha.

I have seen a lot of young people express their fear about marriage with the rate of divorce in our society, and I want to say this:

While I don’t have the information that triggered
Basket Mouth’s separation from his wife, which for me is tragic news, shows that successful marriage is possible, and my parents’ 37-year marriage is a poster child for this.

Michelle Obama recently shared her marriage story with Barack Obama, as she admitted that it was not easy and rosy when they were younger, and she mentioned that for a successful marriage to work, the two parties must be ready to put in the hard work.

Hard work is the reason why she is still married to Barack, Michelle admitted at one point.

I have seen from my parents’ marriage that marriage requires a lot of hard work to stay married and the commitment not to give up when it gets hard.

I have seen my parents suffer together in the days of lack and enjoy together during the days of prosperity, and one constant theme is that they show up daily while doing the hard work whether there is money or not.

Their 37-year success story is a story of imperfect people who have found a way to manage their flaws while looking at the big picture.

I’m not sure that my dad can stay one week without his wife by his side; the same goes for my mom, and this is because they have hacked the formula to stay together, even though it comes with a lot of headache for them.

My generation was brought up to see love through the mills and boons novel lens, a dangerous mindset that marriage is all loving and dovey, about kissing and having sex all day, so once they notice any fundamental flaw in contrast to the well packaged and curated instagram image of what a marriage should be in their mind, the alarm bells ring and they want to check out.

Physical attraction is important for me, but I’m also aware that it is not what builds a successful marriage.

Hard work, tolerance, empathy, emotional intelligence, forgiveness spirit, being accountable and team spirit are the ingredients that have made my parents’ marriage work, which I will incorporate in my own marriage.

For instance, my dad cannot take a decision without consulting his wife; it has never happened because he knows his wife has the wisdom to advise him.

On rare occasions, when he followed his mind, it always boomeranged, and if I had known, I would have listened to Ifeyinwa regret, which always came to play.

There is no hard and fast rule when it comes to marriage; that is true, but there are outliers who have sustained a successful marriage from which my generation can learn from.

One of the reasons those marriages were successful is that marriage requires a lot of hard work.

Blessed Is The Hand That Giveth