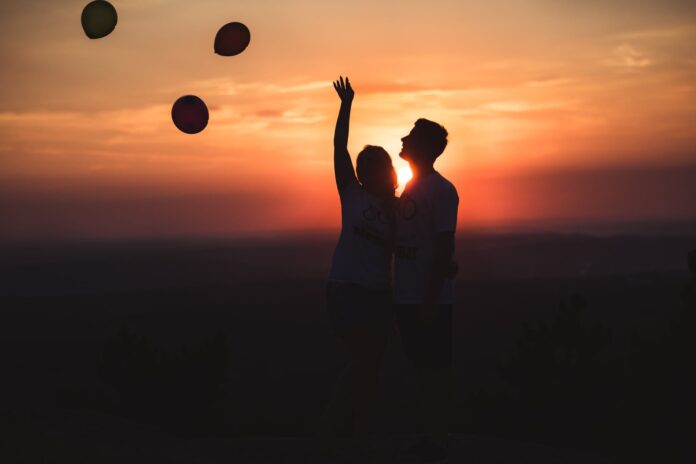 He returned yesterday from the holiday and approached me.

“Mark, I am finished. You won’t believe what happened.”

Curiously, I asked: “what happened?”

“The worst, brother. The worst. You remember that my babe I told you about that I want to marry…”

“They done marry am?” I cut in, blushing through my teeth. Nigerian babes? Igbo babes?

Remember, this guy could go extra mile to ensure this babe’s happiness. He told me he’d marry her. In fact, I am sure and certain that she’s the only woman in his life. He doesn’t double-date. He is a one man-woman type. Prior to yesterday, whenever he spoke to me about the girl, there was a glimpse of hope and happiness stirring in his voice and face. His face beamed with smile and joy. I saw a man in love. He worked so hard and tirelessly to ensure the girl was happy and of course they’d marry. She knew his intentions.

“Hold on. The story long. We planned on meeting last month. I was already preparing to go to her city. She would call me, after speaking, she would call again. My mind was telling me something but I couldn’t place my hand around it.”

The end of the story already registered in my mind. I knew how it was going to end.

“She called and told me that she didn’t know how to tell me this. I was curious to know exactly what’s going on. She said that she was getting married on few days. I paused a
while and laughed. Like, how? When? This babe would tell me everything she’s doing. She’d tell me who called her. Where she’s going. What she’s doing. You are getting married with who? She said I will know him when it’s time.”

I felt for my guy. But guess what?

My guy was hurt because of the deception. He’s an open-minded person and wouldn’t resist to support her had she declared her intention of traveling abroad or even marrying someone else. Dude is heartbroken.

“Braze up to reality and move on my brother. Na one of those things. ” I said….

Deception is dangerous irrespective of the gender. How people who claim they are in love deceive and hurt one another without giving it a second thought is terrible.

He paused, I paused; both of us paused.