“If you know more than three Stingy people, It means you beg too much”-Socialite, Pretty Mike opines 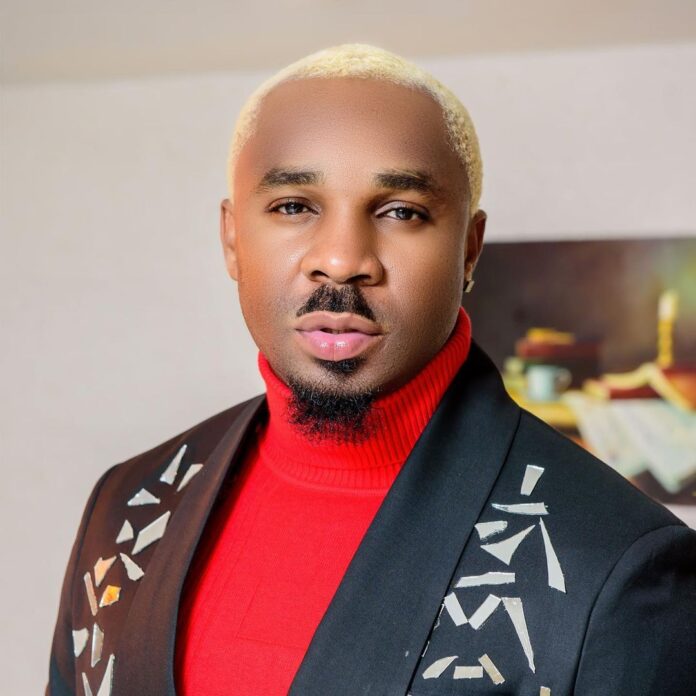 Controversial Socialite, Mike Nwogu, popularly known as Pretty Mike, has averred that that anyone who knows more than three Stingy people begs too much.

Taking to his Instastory, He said that if someone can identify at least three Stingy people, then the person is a corporate beggar because one can only know if someone is close-fisted after requesting for money.

“If you know more than 3 stingy guys that means you beg too much”.