How A Very Beautiful Abuja Lady Nearly Ruined My Finances 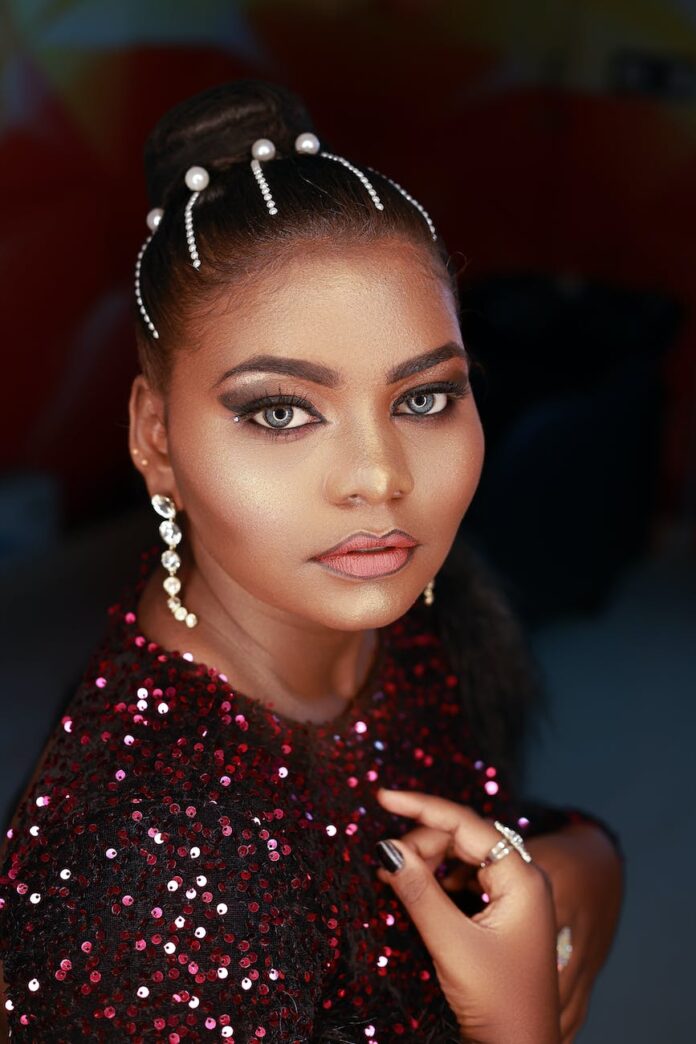 When I resume Abuja, I was with BC. I had a fancy card and job title. Resources Manager CUBE project., Two sides. One BC the other CUBE.

I lived in a two bedroom flat in Kubuwa and drove a 3 series BMW. In my mind, I was a big boy. BC had a fancy rooftop restaurant that was the de facto melting pot for the big boys and girls in town. I was not married then. Tweetheart was in Lagos still considering my application.

That fateful day, I went up to the cafe. I saw this pretty yellow babe. Vaguely familiar. I later found out that she was in the Delta soap advert. So pull in my stomach and approach. Gave her my card. She smiles at me, i gist with her and pay for her food. I could not really afford it but some times travels dey dey and per diem dey commot.

Na so flirting start. Phone calls. Evening hangout. Before long pocket was getting empty. British Council had a lot of allowances they paid us. ‘My education allowance was finished. Leave allowance finishing. On top Clara.

Soon if she called, I will get blood pressure. She refused to visit me in Kubuwa. Mocked me for living there. That I was too big for that area. Then one day she asked me for a favor.

She sat next to me rubbing my head. Rubbing my sense away.Using the twins on my arms. Perfume wafting up. She said softly, “I need money to pay my rent”. “Can you help me dear?”

Before then there had been other expenses. That demand made me realise that I was fishing in oceans that would drown me and drive me to debts and potentially crime.

I excused myself and walked away. I never picked her calls after that. I wrote off my already committed investments, this one was “ina ba chau”

She sent me a string of strong invectives. On a daily basis. I just calmly swallowed all the insults. Na me put head there.

I saw her sometimes later at the airport. Omo see snub. She ignored me when I greeted her. Did not see her for years.

Then one day I was at my office in UBA. I had a fancy title again. Big man title with some small change. Wearing tie with the lapel. See hug I get from her.

As my head wan start to dey misbehave again… I speak to myself.. We had been paid our upfront.… I said to myself…Satan get behind me.

Satan replied “I am not responsible for your lack of discipline”.

Letter From A Busty Lady To Ladies With Small Boobs