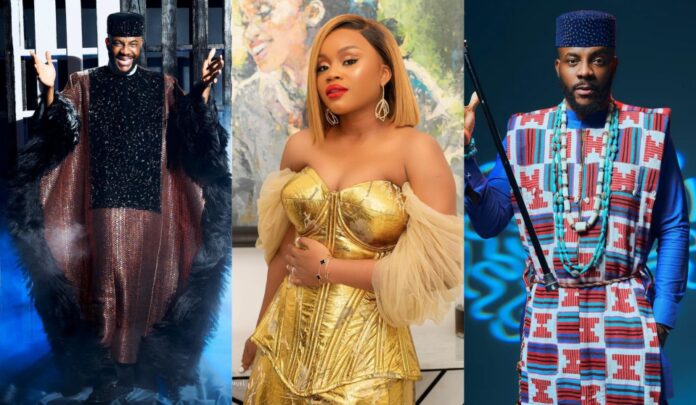 Cynthia Obi-Uchendu, The wife to popular host, Ebuka Obi-Uchendu has revealed that her husband is sick and he managed to host the Big Brother Titans show.

The mother of two revealed this via her Twitter page while she showered praises on her husband for hosting the Big Brother Titans show despite his ill health.

“Who would have ever thought Ebuka is extremely sick right now…. Professional to the core”.

“I want to go back to Nigeria so bad”-US Rapper, Cardi B cries out