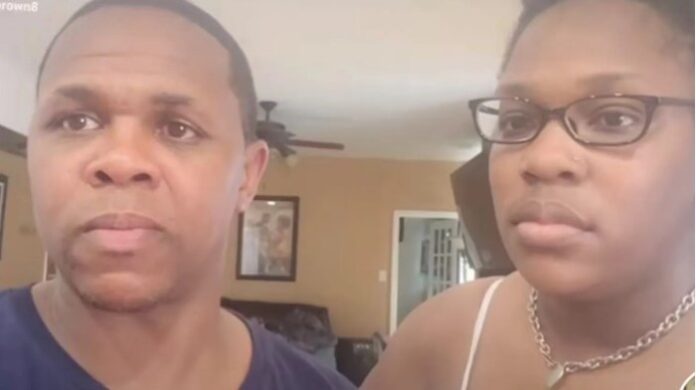 An American couple has revealed that they found out they are sibling after 10years of marriage and two children together.

In the video that surfaced online, The husband noted that he and his wife have been together for 13years and they now have 2kids together, only to find out recently that they are sibling.

Ex-banker shares her story on how Inverter saved her family.

“My own fans na to dey beg me money morning till night”-Yul Edochie reacts...