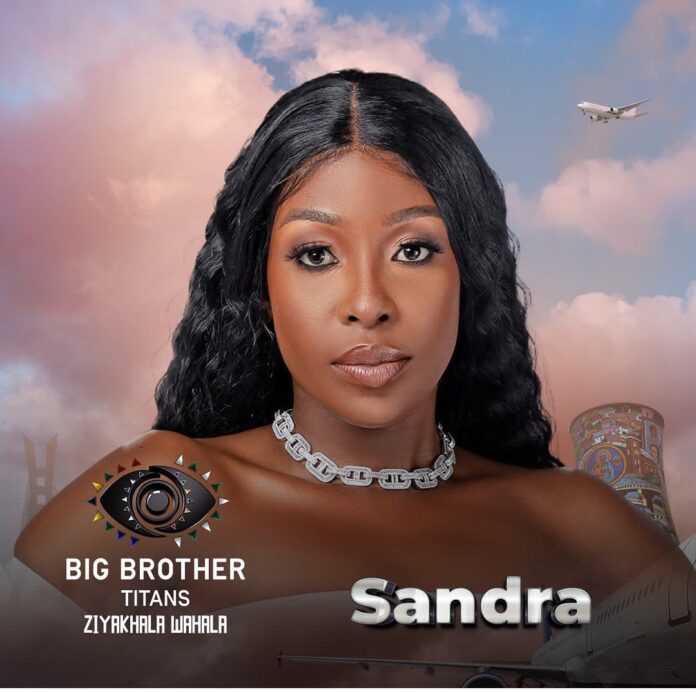 In a moment of excitement, Sandra almost earned her first strike in the Big Brother Titians ‘Ziyahkala Wahala’ Edition Show during her diary session with Biggie.

For those viewers aware of the rules and regulations of the show, the instance you’re summoned by Big Brother to enter the Diary room for questioning, you’re expected to abandon anything that has been engaging your attention.

Even if you’re sleeping, you must surely wake up to answer Biggie’s call or else be sanctioned for not following the established rules that guide the game show.

About how Sandra almost got her strike, When Big Brother called upon her to attend the diary session, she spent a few minutes taking time to arrange herself before seeing Big Brother.

When she finally enter the room, Biggie also waited for a couple of minutes before addressing her major error.

He asked why she kept Biggie waiting before honoring the call, stressing that it will be the last time such disrespect would ever happen.

Sandra replied by firstly saying how sorry she was, adding that it would never happen again.

She spoke on the issue concerning her partner for the forthcoming wager and Housemates she nominated for possible eviction, among other topics.

BBTitans: “If your eyes is somewhere else, it better not be Kanaga”-Tsatsii warns Khosi (Video)