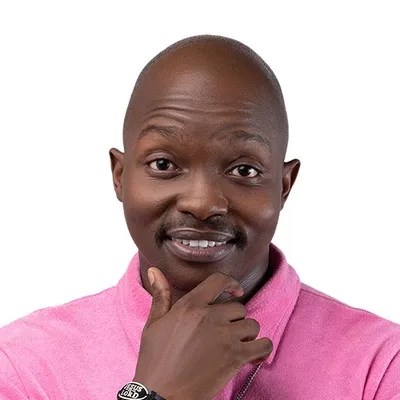 Lukay, one of the South African housemate in the ongoing Big Brother Titians Reality Show, today, revealed some secrets of his co-housemate, Yemi.

He told Big Brother that Yemi tries so hard to befriend everybody.

He stated that there’s no way anybody in this world could be friends with everybody, noting that Yemi is only trying to get close to housemates because he searches for a favour.

He talked about their working relationship in completing the task head. He also spoke about how he would have preferred another partner to complete the wager task.

His reason is because he intends to win the task and that another housemate doesn’t spoil His game.

See what he said about Yemi and other housemates below: BBTitans: “I’m Loosing My Mind Because I Haven’t Had Sex”-JayPee Laments (Video)

BBTitans: “You can’t touch here, I’m reserving it for my girlfriend”-Marvin tells Blue Aiva as she tries to touch his lower body (Video)