BBTitans: “I’m Loosing My Mind Because I Haven’t Had Sex”-JayPee Laments (Video) 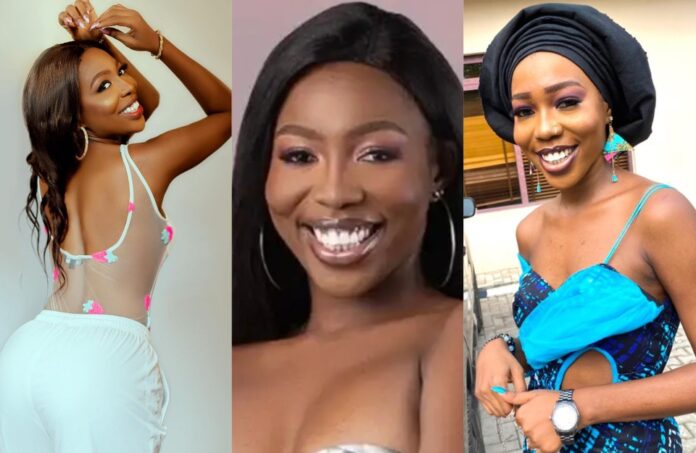 Jaypee, a Nigerian housemate of the ongoing Big Brother Titians ‘Ziyahkala Wahala’ Edition has opened up how she has to do with some withdrawal symptoms because she haven’t had Sex since she came into Big Brother’s house.

She made this known during a conversation with her co-housemate, Ebubu as he tried to explain what addiction means contrary to what she believes about herself.

Jaypee described herself as a Sex addict but Ebubu disagreed while explaining that an addict can’t stay without what he or she is addicted to.

Jaypee further Inquired whether a drug addict will pass away if kept in a room for three months without drug and Ebubu pointed out that they will be a withdrawal symptoms.

This is when Jaypee disclosed that she’s already dealing with the withdrawal symptoms. She also added that she’s on her period which is making things worse as she is loosing her mind because of it.

BBTitans: “Have You Slept With Sandra”-Blue Aiva Asked Yemi, He Replies (video)

BBTitans: “You’re not that old, I will like to Date you”-Thabang tells Khosi (Video)